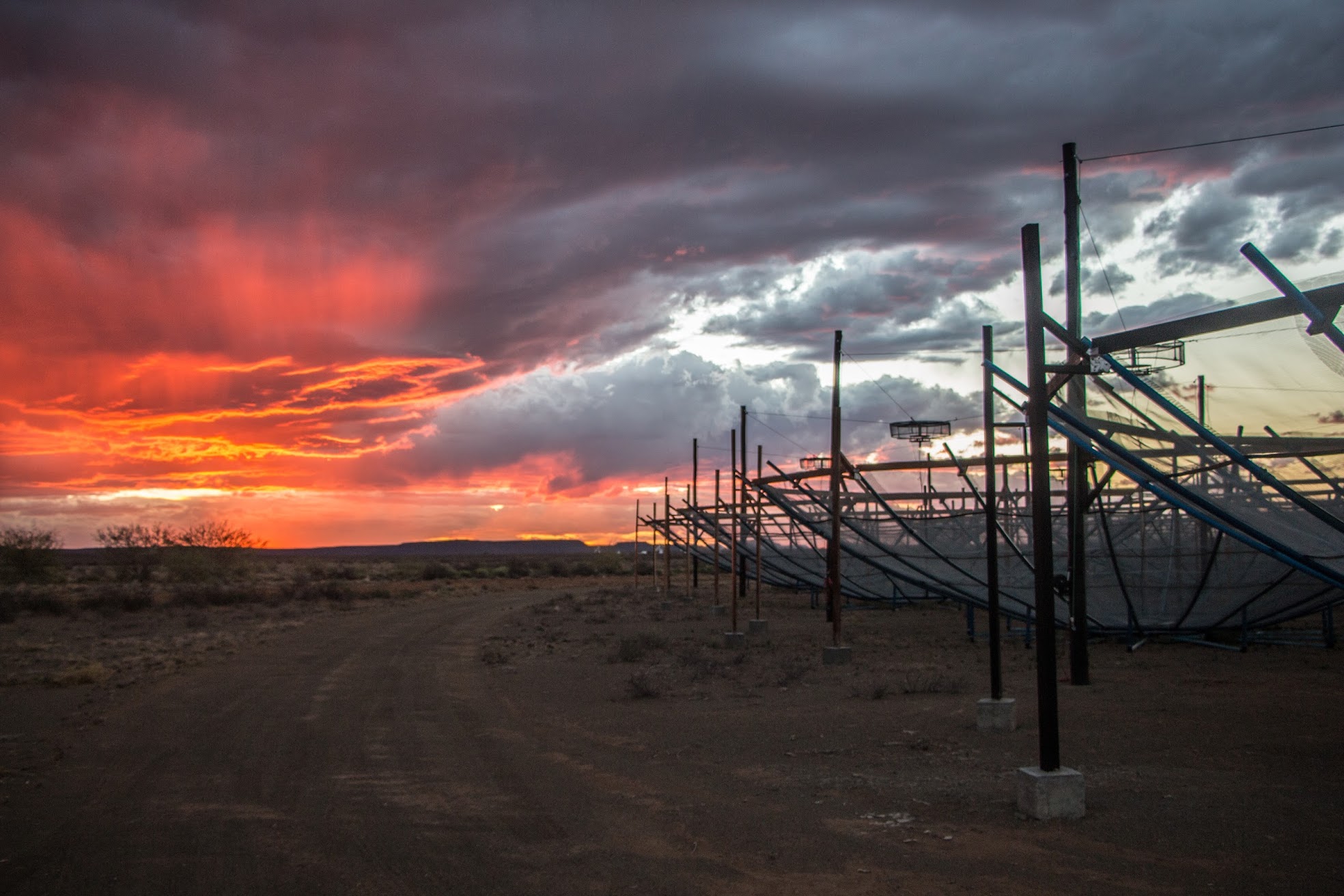 Just announced today, HERA has received a boost of $5.8M from the Gordon and Betty Moore Foundation. This comes on top of the most recent $9.5M grant from the National Science Foundation. The NSF support provided for a core of 250 dishes and enough infrastructure to record from them. Support from the Moore foundation allows us to replace the aging dipole feeds, legacy hardware from the PAPER array which are starting to show their age. The new dipoles will have a broader bandwidth response allowing us to reach further back into cosmic time to look for evidence of first stars letting off the first real heat. The additional support from the Moore Foundation also lets us fully build the 350 dish core as planned.

Update: Here is a nice space.com article about the expansion which does a nice job explaining the physics.